What Is A Conversation? 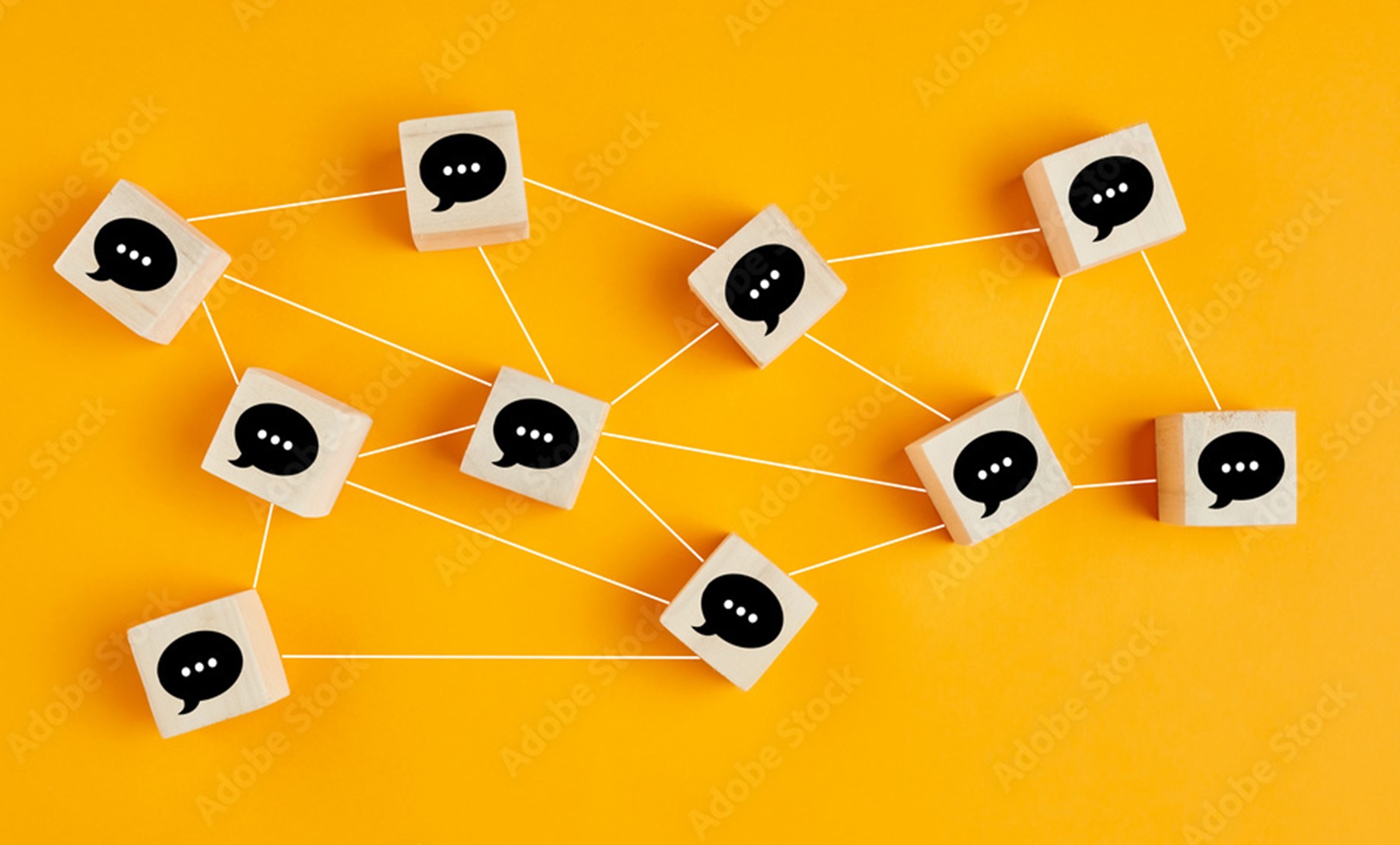 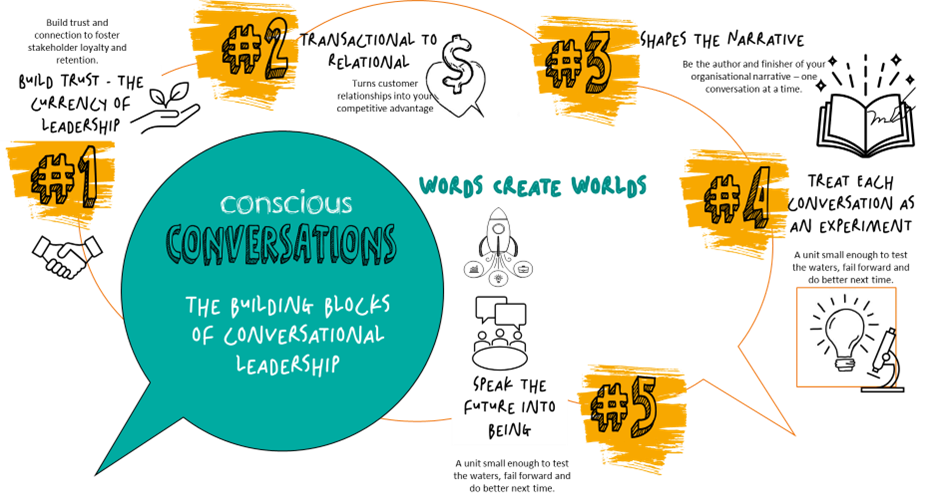 What is a conversation?

At its simplest, a conversation is an interactive exchange between two people or between two entities as we move deeper into the digital age.   At its best, it is a mutual exchange of ideas, sentiments, information, observations, and opinions. It seeks to create shared meaning in a continuous loop of speaking, listening and feedback. Conversations can be surface or casual interactions that could be described as chit-chat, gossip, more intimate tete-a-tete, more substantial dialogues or consultations. Conversation can include individual, group (team), community, and global dialogue.

Language is the Golden thread that structures our human interaction. It is the vehicle we use to create shared meaning in a conversation. The spoken language and our choice of words are the building blocks of our reality. The spoken word is either supported or contradicted by our non-verbal language and tone, which leads to a message that is congruent or not.

On a deeper level, it is a multi-sensory experience that uses all our senses to absorb and process the message. The emotional content of the conversation is often unspoken and can be supported by symbols, artefacts, and theatrics.   In Elon Musk’s takeover bid for Twitter, he refers to Twitter as the “Town Square”, a place to connect and make sense of the world. Love it or hate it, these platforms guide our global, national, community, and organisational narratives.

Good conversations are an essential skill for a fulfilled life. They help make sense of our world, our relationships and our own inner world.

The value of conversation in organisational leadership

One of my favourite metaphors for a conversation is that of the drone. Think of an Amazon drone delivering your message all neatly packaged. One way of communication would be when the drone drops the parcel on your porch and then goes back to base. Drones, however, are so much more than that. They have the facility to gather intelligence visually, audibly and contextually. Instead of returning to the base empty, you can learn something from each conversation. When you extend this to the digital conversation, the opportunity to gather valuable data and turn it into gold is vast. 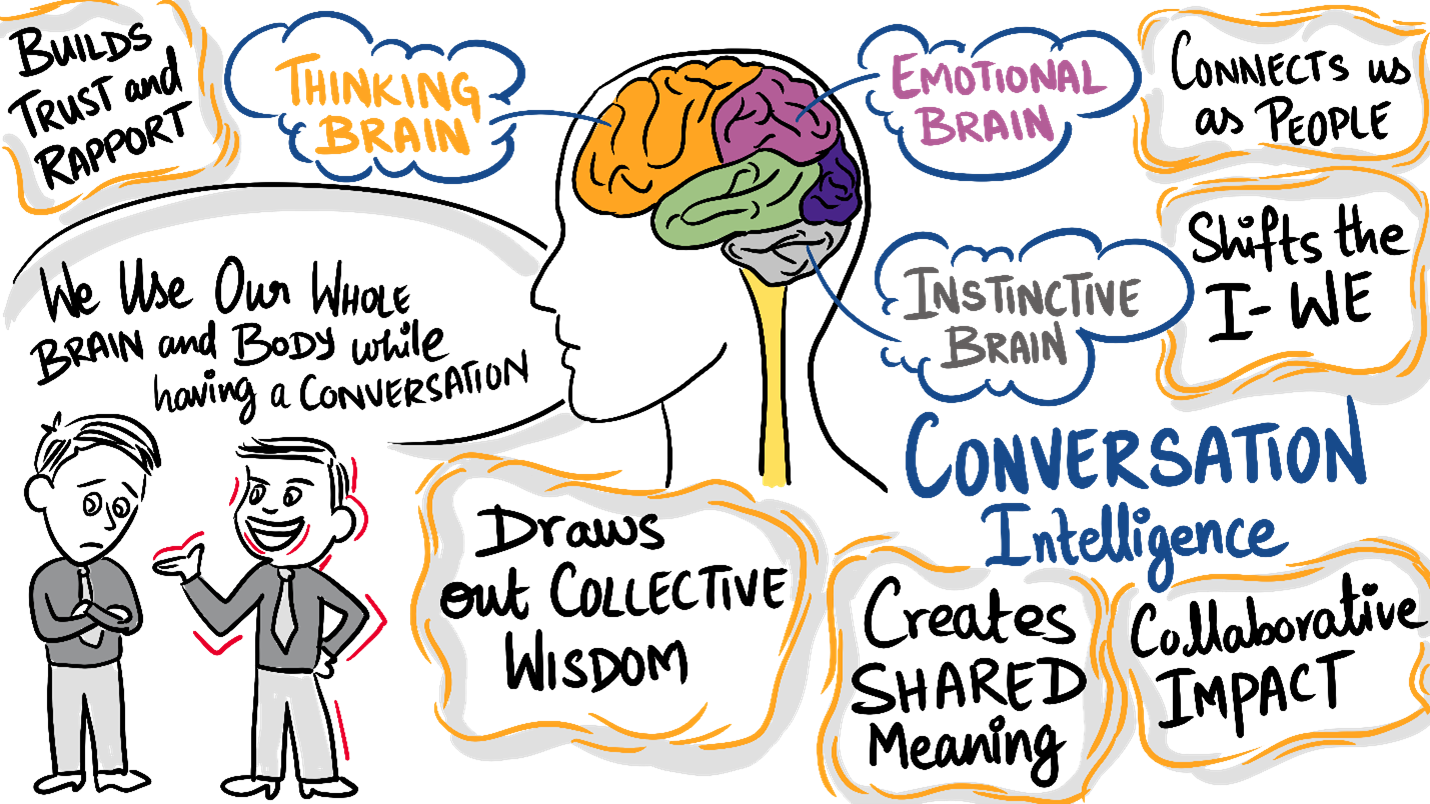 What makes a great conversation

Great conversations hardwire us to connect, engage and navigate towards collaboration and partnership. Every conversation has the potential to connect us as people to build trust and rapport. When we interact with others, we can broaden our perspectives and build on the collective wisdom of each contributor. The goal of a conversation is to create shared meaning that leads to action. It shifts our language and perspective to incorporate what is important to you and me. When striving for collaboration, it holds both the “I” and the “We”, which results in more effective collaboration and impact.

What does this do in the organisation

Mastering dialogue sits at the heart of leadership and is often overlooked as a pathway to success. Done well conversations are transformational. They create a deeper understanding of each other’s stories and build shared meaning. Over time they are a discovery process that allows us to see the world differently and to make sense of that. In a world where an agile response is needed, our ability to communicate effectively is a critical leadership skill.

Poorly done results in a breakdown of trust, creates inefficiencies, raises barriers to collaboration results, and is inconsistent and a negative experience for employees and customers.

Build trust – the currency of Leadership 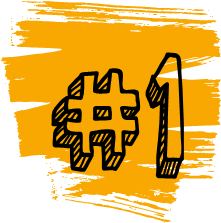 Trust is the currency of Conversational Leadership.  Conscious business has shifted from short-term shareholder value to a more holistic and sustainable stakeholder value, with loyalty and retention replacing short-term gains as the primary goal. Trust is the currency of leadership that builds stakeholder value and competitive advantage. According to the 2022 Edelman Trust monitor, Failure of Leadership has made distrust the default in society, primarily driven by political and media discourse. To restore this trust, the business has a crucial role in restoring belief in society’s ability to build a better future.

“Trustworthy, consistent and fact-based information is critical to breaking the cycle of distrust.” Edelman Trust Barometer

We have passed the point where scripted PR promises, symbolic Social Media posts or graphics that strive for optics rather than authenticity are no longer enough. Trust builds when we provide trustworthy information congruent with action and delivery – leaders who walk the talk.

“The single biggest problem with communication is the illusion that it has taken place.”

Conversational leadership happens when we see every communication touch point as an opportunity for conversation with our stakeholders. How do we build trust – one conversation, one relationship at a time.

Make the Shift from Transactional to Relational 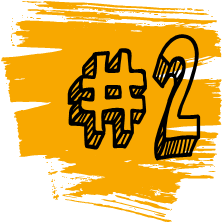 Loyalty and retention are built on quality relationships. Conversations are the building blocks of relationships. They allow us to listen to the voices of our stakeholders and raise the level of personal responsibility. A key secret to the success of my business has been word of mouth and referral, which results in repeat business and journey work. With personalisation being one of the critical pillars of the exceptional customer and employee experience, conversations allow you to listen to their voice and respond appropriately.  Conversational Leadership separates you from the crowd and elevates above a CV, a proposal or marketing collateral. It allow you to make the other person feel that are the only person that matters in this moment.  In a noisy world, this is a competitive strategy that is hard to duplicate.  With the rise of AI, we can automate some of these conversational responses through deep language processing.  Through clever use of automation your can amplify both consistency and connection. 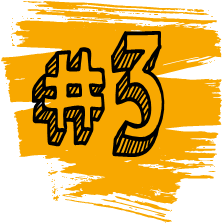 Conversations with stakeholders allow you to shape your organisational narrative in an Omnichannel environment. We have seen some spectacularly bad examples from the airline industry recently. When British Airways, operated by Comair in South Africa, was suspended earlier in 2022, the organisation responded by shutting down all communication. Airline counters were boarded up, emails went unanswered and social media channels were ignored after an initial announcement. The debacle with Ryan Air’s South African passport Afrikaans questionnaire was a classic example and reminds me of Maya Angelou’s advice. When you know better, do better. On the other hand, an airline that does it brilliantly is Safair.  Not only do you get SMS communication every step of the way. Every flight ends with a recorded message from Kirby Gordon (you see, I remember his name), who invites feedback, good or bad. And then you still get an email afterwards giving you the opportunity for feedback. When I had a luggage problem on the weekend, there was a representative who responded to a Facebook message on the weekend.  This is conversational leadership.

Reframe your communication strategy from one-way to two-way. Provide constructive channels for communication that allow you to respond rather than react.

Treat Every Conversation as an Experiment 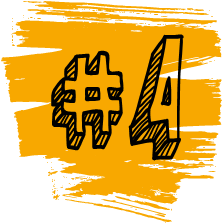 Conversations are one of the most agile ways to fail forward. We can shape thinking, response, agreement, and commitment when we see every conversation as an experiment. If things don’t go well, we can breathe, reflect and do better next time. Japanese art is a powerful metaphor for turning broken pieces into something beautiful. In conversation, we share our stories, expand our awareness and uncover our blind spots and biases. This awareness is the gold that allows us to return and co-create a new narrative.

Master conversational leaders use the contracting conversation to establish psychological safety where robust dialogue and positive conflict thrive.  Each conversation is a container that allows its participants to explore different perspectives and test thinking out loud.  This is particularly powerful when having a coaching conversation.

Speak the Future into Being 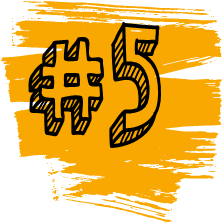 Words create worlds. Peter Drucker said – I look out the window and see a future that is not yet here. Otto Scharmer wrote Emerging from the Emerging Future.  We use the vision, strategy, culture and the values that support it speak the future of your organisation into existence. If it works at a macro level, then why not extend it into our everyday conversation. What if we answered this question:

What if every conversation creates a new and better version of your future.

A big part of the work that I do and the success I have achieved centres around the science and magic of Conversational Intelligence.

Whether these conversations are with world leaders at forums like the G7, the UN, BRICS, the WEF or your three-year-old toddler, our words shape our current and future reality. When we speak, our brains are listening and will scan the environment for threats or opportunities based on what it hears. What are they hearing?

So my invitation to you is to take the next few weeks to listen to the conversations you are having with yourself and others. Notice what impact each conversation you have on your relationship with your key stakeholders. Reflect on whether your conversations are opening up the possibility or shutting it down. Standing in front of you are conversational bricks – what you build with them is up to you. 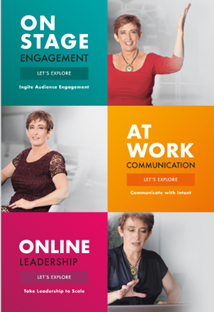 Bev is a conversational catalyst who believes that we build our future success one conversation at a time.   She believes that we hold a magical and wise truth in the language and practice of UBUNTU – an African philosophy that means “I am because we are”. As an interactive speaker, event facilitator and engagement specialist, Bev energises the delegate experience by drawing their voice and expertise into the conversation. With master’s degrees in business and executive coaching, Bev works with your teams to elevate their conversational leadership to build trust, psychological safety, engagement and results into their leadership dialogue. There has never been a time for leaders to communicate with compassion and power. It is Bev’s transformative purpose to bring these skills to the world.

If you would like to ignite a new conversation at your conference, in the boardroom or in your online channels, speak to Bev can upskill your leadership team and help you shape your next strategic, learning or leadership dialogue.  You can reach her on: